Blog > Battle of Oz: Why You Should Visit Melbourne 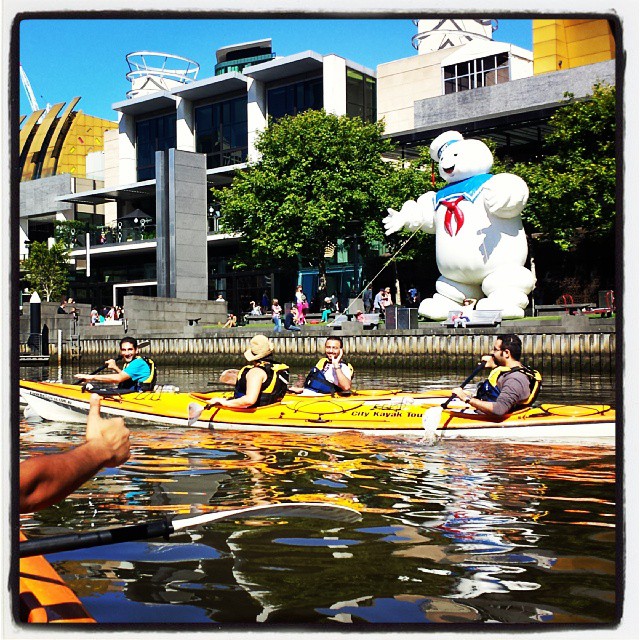 Battle of Oz: Why You Should Visit Melbourne

Melbourne is clearly the best city in Australia to visit, as it’s a juxtaposition of easy-to-find amazingness and incredible finds tucked away only to be discovered by true ‘urban adventurers’.

To us, Melbourne can be summed up with the five Fs: funky, fashionable, fun, friendly, and food (food!). And although Melbourne was once Australia’s political capital, it’s now Australia’s capital for even more important things, like culture, gastronomy, sports, and even graffiti.

The highlight of the summer in the so-called world’s most liveable city is the Australian Open. Hosted in January, it’s a world-class tennis tournament that has collided with that fun-loving, Aussie vibe we all know and love. It’s a must-see event, so we hope to see you there soon!

Still not sure who should win the battle of Australia? Check out what Perth, Sydney, and Cairns all have to say for themselves.