Blog > Lancaster Valley is home to the oldest Amish community 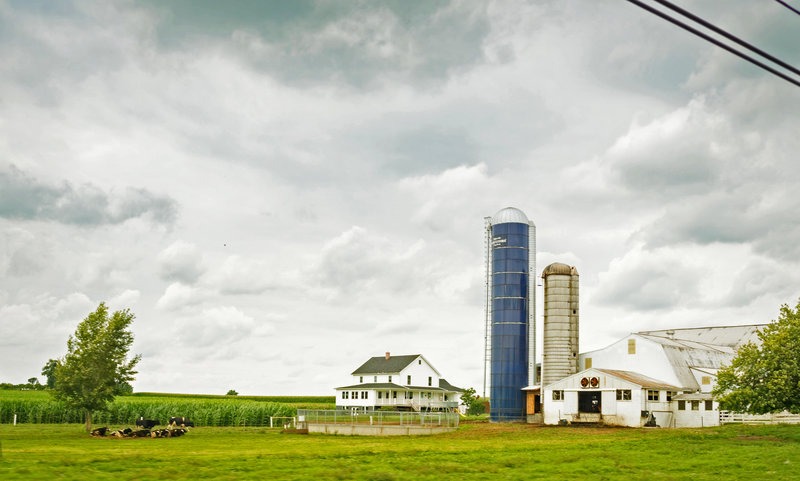 Lancaster Valley is home to the oldest Amish community

Nestled in the buccolic countryside, Lancaster Valley, just 90 miles beyond Philadelphia, is known for its beautiful hills, winding roads and picturesque farms and homesteads. It’s also known for its crafts, thanks to being home to the oldest and largest Amish community in the world.

The Amish are unique for their traditional values and way of life, with a reluctance to embrace modern technological conveniences, most notably electricity. They stress faith, community and humility. Most of the decisions they make are based on these things, including their rejection of modern technology. Because of this denial of modern conveniences, the Amish are still very well versed in classic skills like woodworking, blacksmithing, sewing, from-scratch baking and cooking, canning and quilting.

While there is no one set of Amish rules, most of the communities drive horse-drawn buggies, not cars. Most don’t use electricity, or do so very sparingly. They don’t use tractors or heavy machinery to work their farms. Children attend school in one-room schoolhouses, and only attend until the 8th grade.

Private Philadelphia: Made In Amish Country

The Pennsylvania Dutch, or Amish, are one of the most unique groups in America, and the largest community in the country is just outside Philadelphia, in Lancaster County. Typically a private group, the Amish have some very particular beliefs that go back hundreds of years.

The Amish are a sect of Christianity, with some distinct differences. Their origins come from the 17th-century Swiss Anabaptists. As their name suggests, a main pillar of their faith comes in the tradition of not baptising their children. The idea is for the adolescent Amish to be able to make a conscious decision to enter into the religion, and are baptised around age 16.

This practice was viewed with harsh skepticism in Europe. The Amish were persecuted for their religious beliefs. In the early 18th century they immigrated to Pennsylvania, a colony started by William Penn as a “holy experiment” of religious tolerance.

In the limestone-rich soil of Pennsylvania’s Lancaster Valley, the Amish flourished. William Penn had sought foremost to attract to his colony “God fearing men of the soil” and Pennsylvania’s vast swath of fertile land made it the country’s “bread basket.” For more than a century during the nation’s formative years, up until the 1840s, Pennsylvania was foremost among the colonies in food production. The Amish were a big part of this. Many of their farms have been responsibly farmed and passed down through generations, with ownership that can be traced back to their initial immigration. It was the beginning of permanent agriculture in the colonies.

Watch to see the treasures you can find on a Made In tour!

The Amish became the most productive group of farmers in Pennsylvania. They established a tradition of bringing their produce, meats, cheeses and baked goods, into Philadelphia for the “English” people to buy. Today, the Amish still bring their food into Philadelphia, but for the real Amish experience, you need to go out to Lancaster.

Since those early settlement days, not much has changed for the Amish of Lancaster Valley — except, of course, the rest of the world around them.

Our Made In Amish Country tour takes you into the countryside just beyond Philadelphia, where you can learn more about Amish culture and traditions. Shop for handmade quilts, wooden furniture and freshly baked goods, all made by the people who have called Lancaster Valley home for generations.