Blog > Literary travel: The Other Side of Paradise in Havana 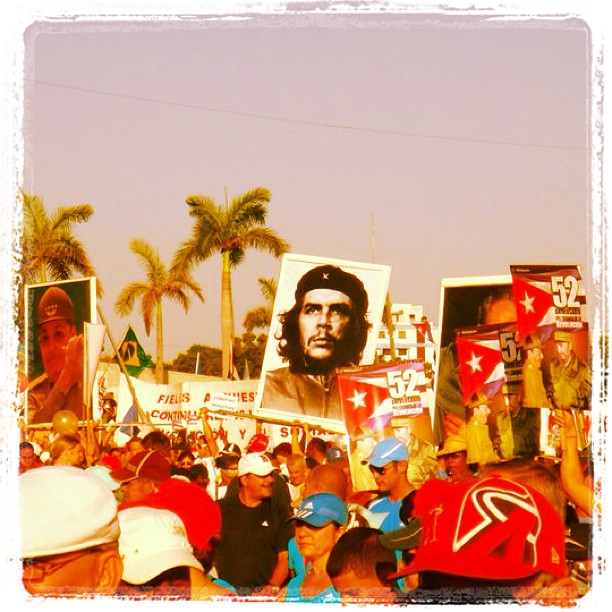 Literary travel: The Other Side of Paradise in Havana

Havana is a hard city to “get.” I think that’s why I like it so much. It’s not easy for foreigners to climb inside. The government has long put a wall up between locals and tourists; if you’re a visitor, you ride in different taxis, visit different nightclubs, and even use different currency than the local community. And of course, the US trade embargo makes it feel even more remote, cut off in ways few destinations can compare. 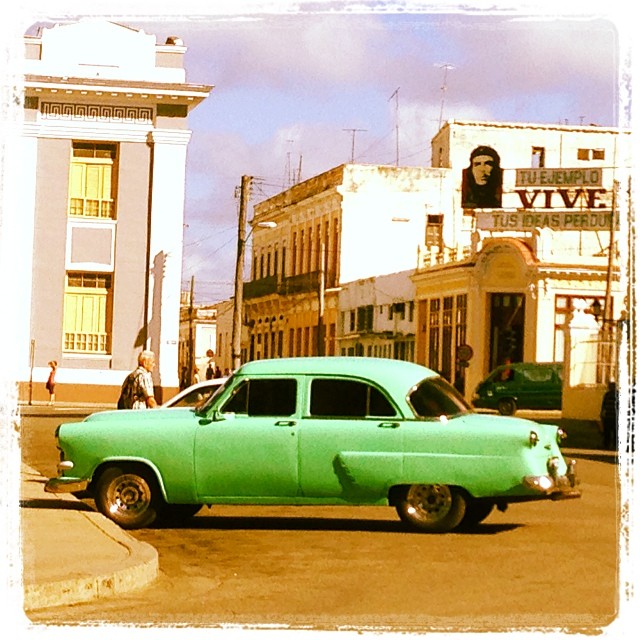 But while most people talk about Havana as being stuck in a time warp — thanks to the vintage cars and distinct retro vibe of haunts like La Floridita — you can sense it, as you wander the colourful, crumbling streets, how rich the culture and how deep the community. There’s so much more to being a Habanero than 1950s nostalgia.

It was a curiosity about this place, so intriguing yet so hard to penetrate, that made me pick up The Other Side of Paradise: Life in the New Cuba by Julia Cooke. It’s also what led her to write the book. For five years, immediately after Fidel Castro stepped down, she embedded herself in Havana, hiding from authorities the fact that she was a journalist and secretly interviewing residents and sending stories back home to her editors in the US. Her book is a collection of tales gathered over the course of those years, focusing on the lives of a variety of Havana locals. From prostitutes to the city’s well-to-do-tos, students to parents, Cooke uncovers what Cubans think about their country — where it’s been, where it is now, and where it’s going. She paints a vivid picture of the Cuba most tourists don’t see, but that is far more interesting than the sanitized resorts of Varadero. Creative and artistic, angry and frustrated, optimistic and ambitious, the characters Cooke profiles each offer a distinct view of the politically charged country. And throughout it all, the beauty of Havana shines through in every scene: the crash of the ocean against the Malecón, the energy of parties and concerts on hot summer nights, the strength required to live in a place with rations and rolling blackouts. It’s a sultry, soulful city, in many ways equal parts beautiful and broken. 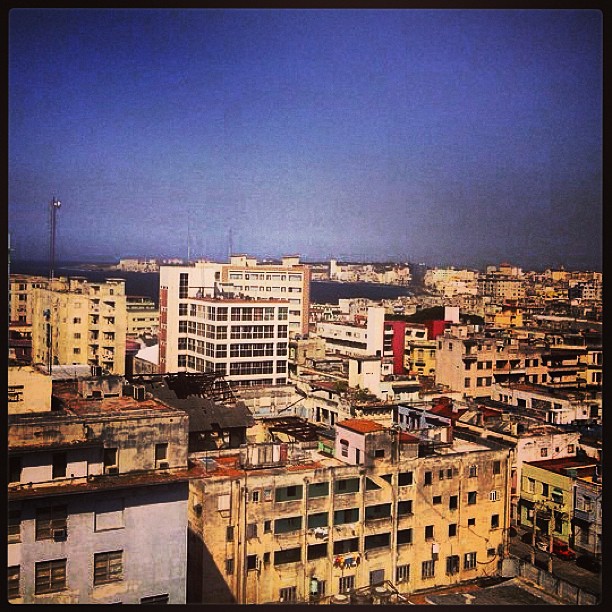 “Havana was a woman who had once been renowned for her beauty until hard times had soured her,” Cooke writes in my favourite paragraph from the book. “Her hand had gotten heavy with makeup application; her necklines had crept down; her beauty was tainted with vulgarity. But sometimes, when she was alone, after she’d taken off her makeup, she danced in her garden, bare-faced and barefoot, to an old bolero, and the old elegance appeared, normal as a Tuesday evening.”

That paragraph sums up the entire book in one perfect metaphor, far better than I could ever explain as to why I love this city. Despite its challenges, its flaws, and its uncertainty, Havana has a personality that gets under your skin and stays as a part of you, long after you’ve boarded a plane for home.

If Havana fascinates you, then pour yourself a mojito and read this book — just be warned that you’ll never look at a trip to Cuba the same way again.

Eager to see the local side of Havana? We’ve got you covered.

What lockdown has been like in Havana
The 10 Most Romantic Tours in North America
Best Street Food in Havana: Coco Glasé in Plaza Vieja
There’s a tear in my mojito: On second chances in Havana
Taking a ride through Castro’s Cuba