Blog > My Neighbourhood: Kensington in Melbourne 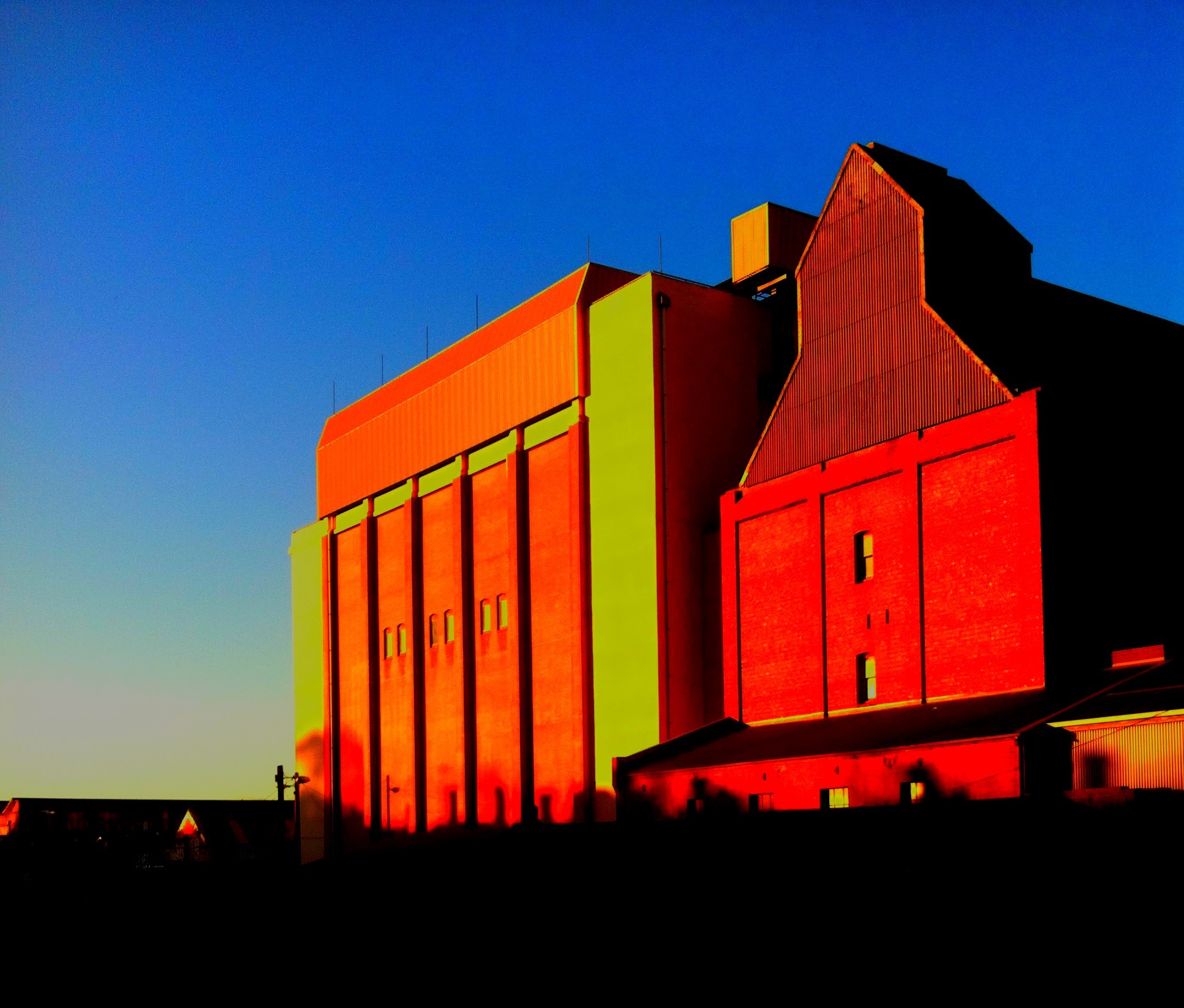 My Neighbourhood: Kensington in Melbourne

Kensington is just two stops away from Melbourne’s CBD but until relatively recently was the kind of place you took a wide berth around or held your nose and raced on through! The reason for this was that it was the home of the city abattoir and stockyards and so not the place many people really wanted to live. It also has good proximity to the wharves and so the early residents worked either down the wharf or at the tannery. Old residents reminisce about the time when you couldn’t leave anything on your porch like tools or pushbike or it would be only a matter of time before they disappeared. The only good thing was that if you really wanted it back you could head down to Hardiman’s Pub or the Bayview and buy them back!

Fast forward 30 years to today and it could not be a more different picture. The Edwardian and Victorian terraces on the now beautiful tree lined streets are suddenly cute and trendy (as opposed to small and cold).  Its proximity to the city makes it the perfect 10 minute cycle/45 minute walk right into the heart of the action. The main street is now known as the “Kensington Village” with every second shop an uber-cool cafe crammed with hipsters and prams trying to out do their neighbours.

Surprisingly graffiti has not really penetrated the village apart from a bit of Yarn Bombing. There is a cracking piece down near South Kensington station. The train line between Kensington and North Melbourne, however, is still through mainly industrial buildings including a flour mill which has made it the ultimate practice ground for Melbourne’s ubiquitous graffiti scene. The gallery which runs for nearly a full kilometre from near Kensington station is definitely something to behold. Grab a window seat for the ride out to enjoy the show. 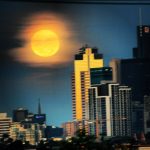 Supermoon over the city viewed from Kensington 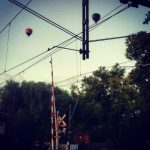 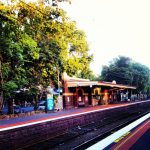 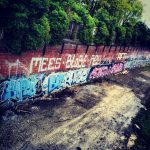 Graffiti along the railway in Kensington 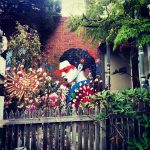 Street Art on a private house in Kensington 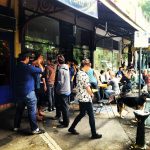 Every man and his dog wait for coffee

Kensington is most easily visited by train. Catch any train heading to Cragieburn or Broadmedows and you only need to go two stops from where you exit the Loop. On weekends all public transport is just $3.50 total so if you are looking for something that feels 1000 miles from the city but is only a couple of minutes away – this is it. Across the road from the train station you can take you pick from the numerous cafes which fill up fast on weekends. Fruits of Passion does great coffee. If you arrive early enough and there is a gentle westerly breeze blowing, expect to see hot air balloons fly over the top of you. They land in the big park at the back of Kensington and you can and watch that happen.

If you’re looking for a really special reason to visit then the Kensington Festival is held each Australia Day (January 26) where the main street is blocked off so hipsters in Billy Carts can race (and crash). Otherwise, Kensington makes the perfect starting point for any visit to the Flemington Racetrack especially to fill up before a big day at the Melbourne Cup (first Tuesday in November). When leaving catch the 402 bus from the main street and it can take you either to Lygon St in Carlton/Museum and Exhibition building/the start of Brunswick St in Fitzroy or the other direction takes you Footscray for the Little Saigon Market and Melbourne’s best sandwich.