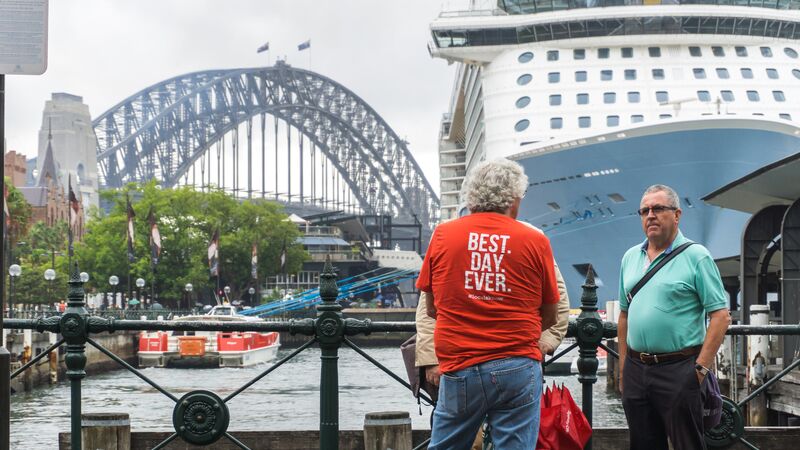 The complete guide to: Sydney travel 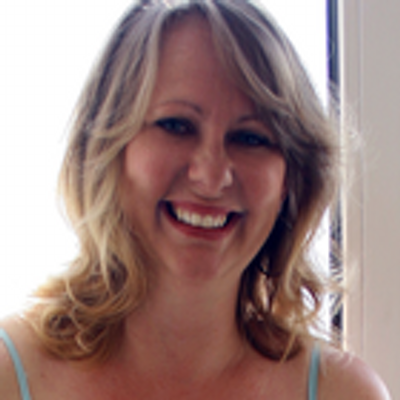 Whether you want to soak up the sun on spectacular beaches, enjoy world-renowned restaurants, see iconic sights like the Sydney Opera House, take advantage of numerous ways to get active both on and off the water, or simply spend time exploring the city’s many markets, unique neighbourhoods and public gardens, there’s always a good reason to visit Sydney. And if you’re planning a trip (or at least thinking about it), our expert local guides have everything you need to know about getting there, getting around, and what not to miss.

Getting to and from SYD

The best way to get to and from the airport on a trip to Sydney is by taking the train on the airport line (T8 airport and south line). Access is next to the baggage carousel in terminal 2 and 3 and a ticket costs AUD $14.30 and goes anywhere in the city. It’s best to get an Opal card at the airport and use it to tap on and off. Trains run between 5 a.m. and midnight, seven days a week.

Taking a taxi is also an option and there are taxi ranks outside of each terminal with supervisors on hand during peak times. The cost to get into the city via taxi is around AUD $35.

Trains make for an easy and efficient way to get around in Sydney. | Photo via Pixabay

Getting around in Sydney is easily done via public transportation. Train, bus and ferry trips are between AUD $2 and $5 per trip, and some trips like the Manly Ferry ($9.70) are more. Your best bet is to grab an Opal card, which can be purchased at the airport (recommended), Circular Quay transit office, or newsagents in or around the train stations. You can also use your debit or credit card if it has the contactless payment symbol. Trains run from around 4 a.m. to midnight, buses run 24 hours a day, and light rail runs both daytime and overnight.

Sydney ferries can take you to Manly, the Zoo, Watson’s Bay, and other destinations. The Zoo has a combined Zoolink pass that combines ferry and zoo entry.

Taxis are an option for travelling shorter distances and trips can cost anywhere from AUD $15 to $50.

If you prefer to explore on foot, that’s a particularly good option for the Rocks and Sydney’s seaside areas.

Things to do in Sydney

Sports fans should think about taking in a rugby match while visiting the city. Games are played at ANZ Stadium at Sydney Olympic Park and tickets cost from AUD $10 for general admission to $40 for diamond. Go for the energetic atmosphere and to see the impressive stadium. Rugby season runs from March to September. Tickets can be purchased online.

If you’re a beach-lover, Sydney provides ample opportunities for spending time on the sand. Manley Beach and Bondi Beach are two of the most well-known and popular beaches in Sydney with Bondi offering white sand and good surfing opportunities. Manly offers a tree-lined promenade and a long stretch of sand. Both beaches also offer easy access to many cafes, bars, and restaurants.

Spend some time on world-famous Bondi Beach | Photo via Pixabay

You can’t be in Sydney without visiting the famous and World Heritage-listed Opera House. You can tour the iconic building daily between 9 a.m. and 5 p.m. for a cost of AUD $42 for a one-hour tour (best to book in advance). Performance prices vary from AUD $29 for children’s theatre performances to $300 for premium opera tickets, and everything in between.

If you happen to be in Sydney between the last week of May and mid-June, it’s worth checking out Vivid Sydney, a 23-day festival of light, music and ideas and the largest festival of its kind in the southern hemisphere. The world-renowned event uses some of the city’s most iconic sights like the Sydney Opera House as backdrops for epic light shows. The annual festival also includes big-ticket music performances, creative conferences, talks, and workshops. The light shows are free but music and ideas events are ticketed. Prices vary.

Sydney on the big screen

Erskineville Kings is a gritty inner city drama with a strong ensemble cast including Joel Edgarton and Hugh Jackman. The film shows the inner city Sydney suburbs during the grungy nineties before gentrification took over the inner west.

Midnight Oil’s Bus to Bondi or the Go-Betweens’ Darlinghurst Nights captured the essence of Sydney when live music was still a thing.

Leviathan by Simon Birmingham, otherwise known as Sydney’s unauthorized biography, is a good book to have on hand either before or during your trip. You’ll get the good, the bad, and the ugly of Australia’s most beautiful city.