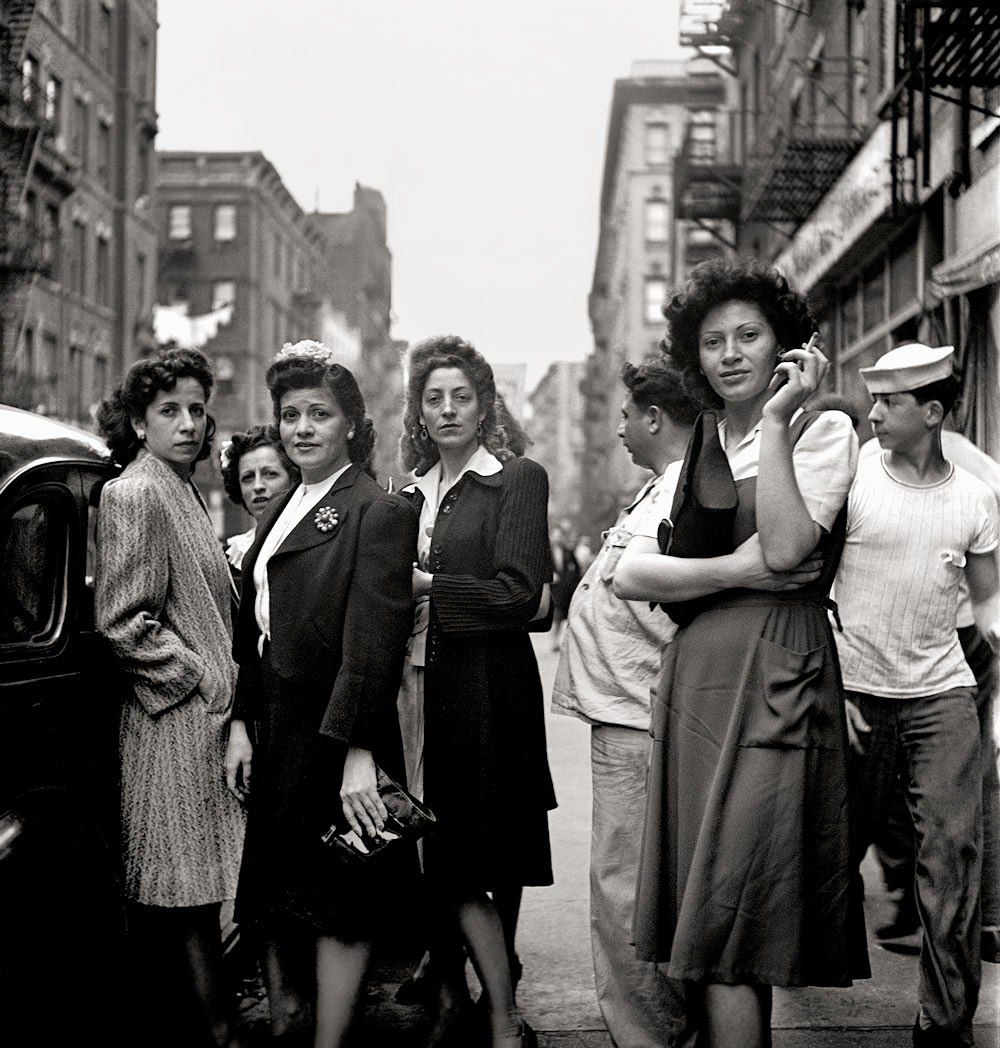 I was ecstatic to see the Where She Stood; Unsung Stories of Women’s History in New York tour go live on the Urban Adventures website.  The tour was created by two of our female NYC guides, plus the New York Times Gender Editor and it aims to chronicle the areas around the city where women have left their mark on NYC.

However, the name choice of ‘Unsung Stories’ stuck out to me.  As a 4th generation New Yorker,  I was surprised to learn that my city isn’t exactly known for its female-powerhouses; but we’re changing that with our new tour, highlighting the likes of exemplary leader Eleanor Roosevelt to the fabulously artsy Peggy Guggenheim to super-star Billie Holiday to the non-famous, everyday New Yorkers carving out a female-shaped space for themselves in this crazy city. 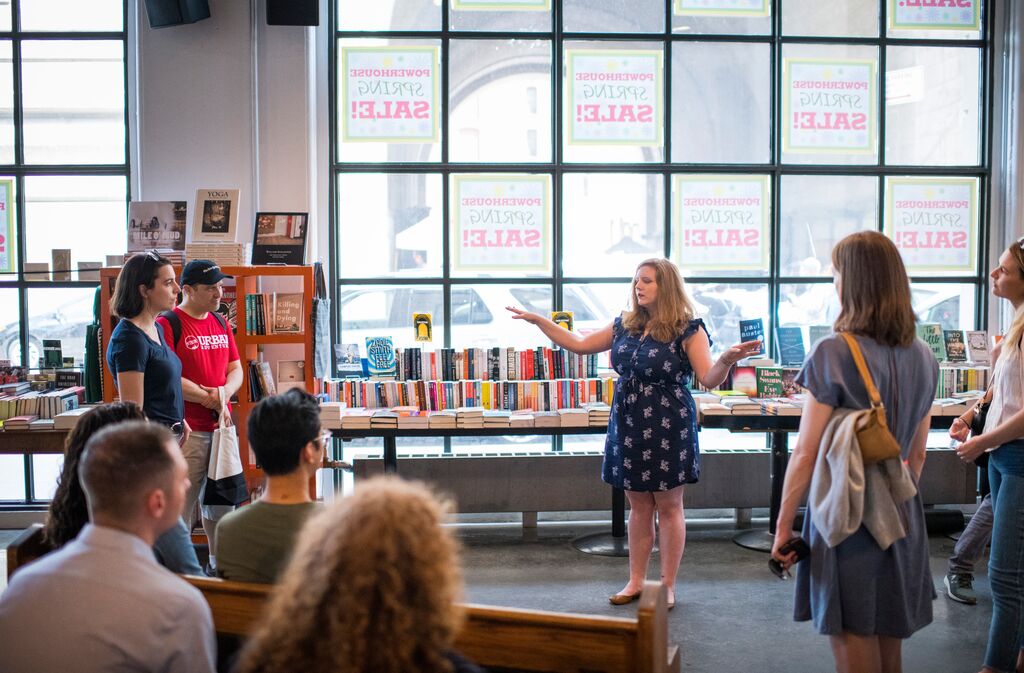 Some of my favorite New York women

Next time you visit NYC, I invite you to see it through the eyes of the femme New Yorkers. So many of my heroes live right here in my own city and I want to share some of their stories with you. 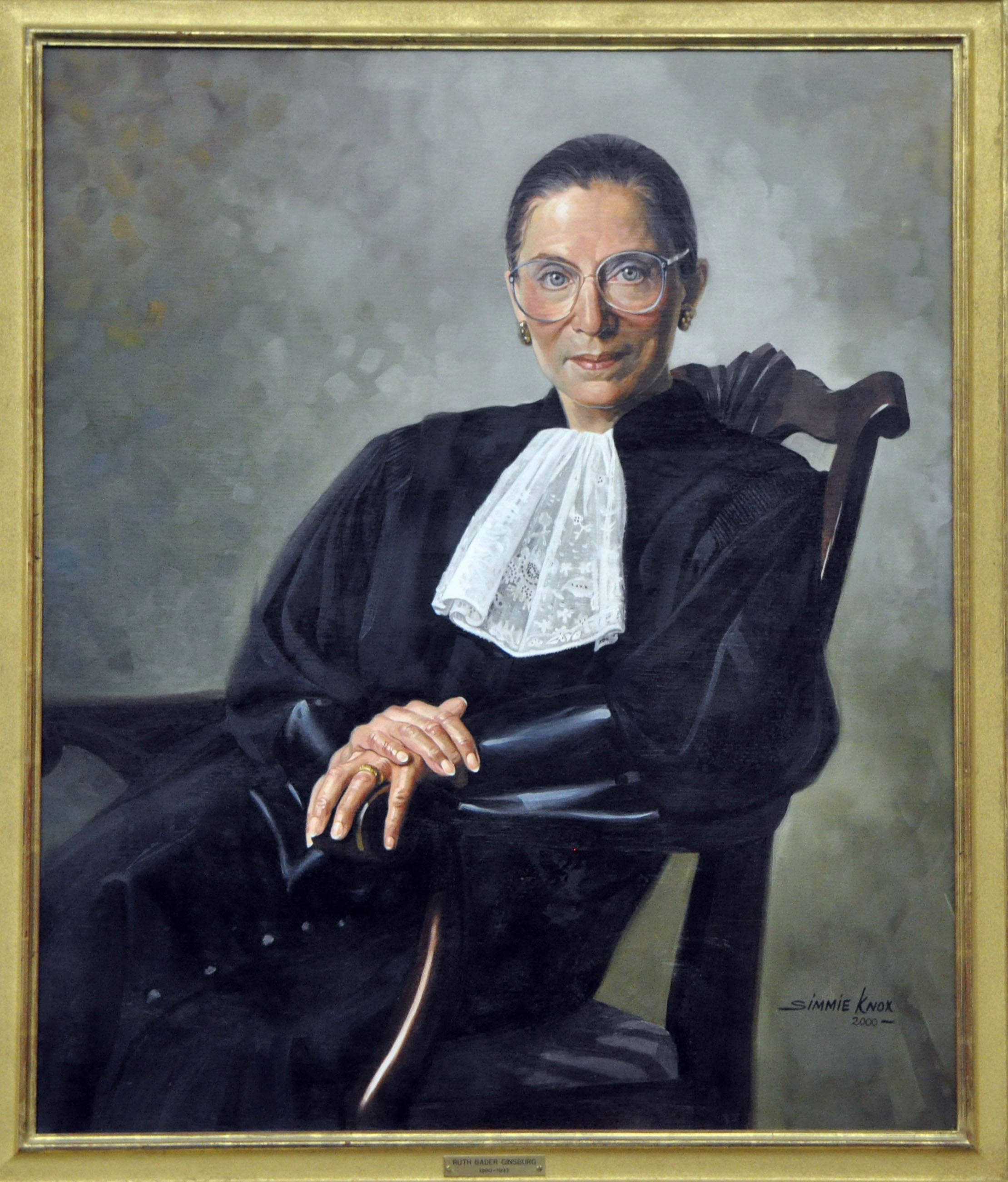 A portrait of Ruth Bader Ginsburg,Associate Justice of the US Supreme Court. Photo Credit: Wikipedia

The second woman ever to be appointed to the highest court in the US was Brooklyn-born and bred. And because she had to push her way in as a woman, she has become a strong advocate for the under-represented; one of her greatest achievements was the monumental 2015 Supreme Court ruling on same-sex marriage.

A daughter to a Russian-Jewish couple, RBG was/is a regular at Russ & Daughters (you can grab her favorite bagel, poppy-seed with Scottish smoked salmon and caviar on the Where She Stood tour). 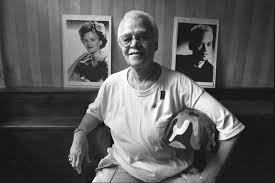 “Tall, androgynous and armed – she held a state gun permit…. patrolling the sidewalks and checking in at lesbian bars. She was on the lookout for what she called “ugliness”: any form of intolerance, bullying or abuse of her “baby girls.” … “She literally walked the streets of downtown Manhattan like a gay superhero. … She was not to be messed with by any stretch of the imagination.”

There is no way to cover the incredible story of Storme DeLarverie in a few short paragraphs (I highly recommend this podcast’s recounting).  Most famous for allegedly sparking the Stonewall Riots (the explosion forward of LGBTQ+ Civil Rights), Storme performed the black theater circuit as MC of the Jewel Box Revue- one of the first integrated drag revues in the US.  Later in life, Storme was loved and appreciated for protecting her community as a bouncer at a bar in the center of Greenwich Village’s LGBTQ+ scene.

Interested in the modern version of progressive, avant-garde theater?  You’ll get special access during the Where She Stood tour to the La Mama Theater.  Fun fact, when I was in University at The New School, I went to a house-party at La Mama where, at the time, one of the professors lived in a few rooms above the stage.  It was VERY artsy. 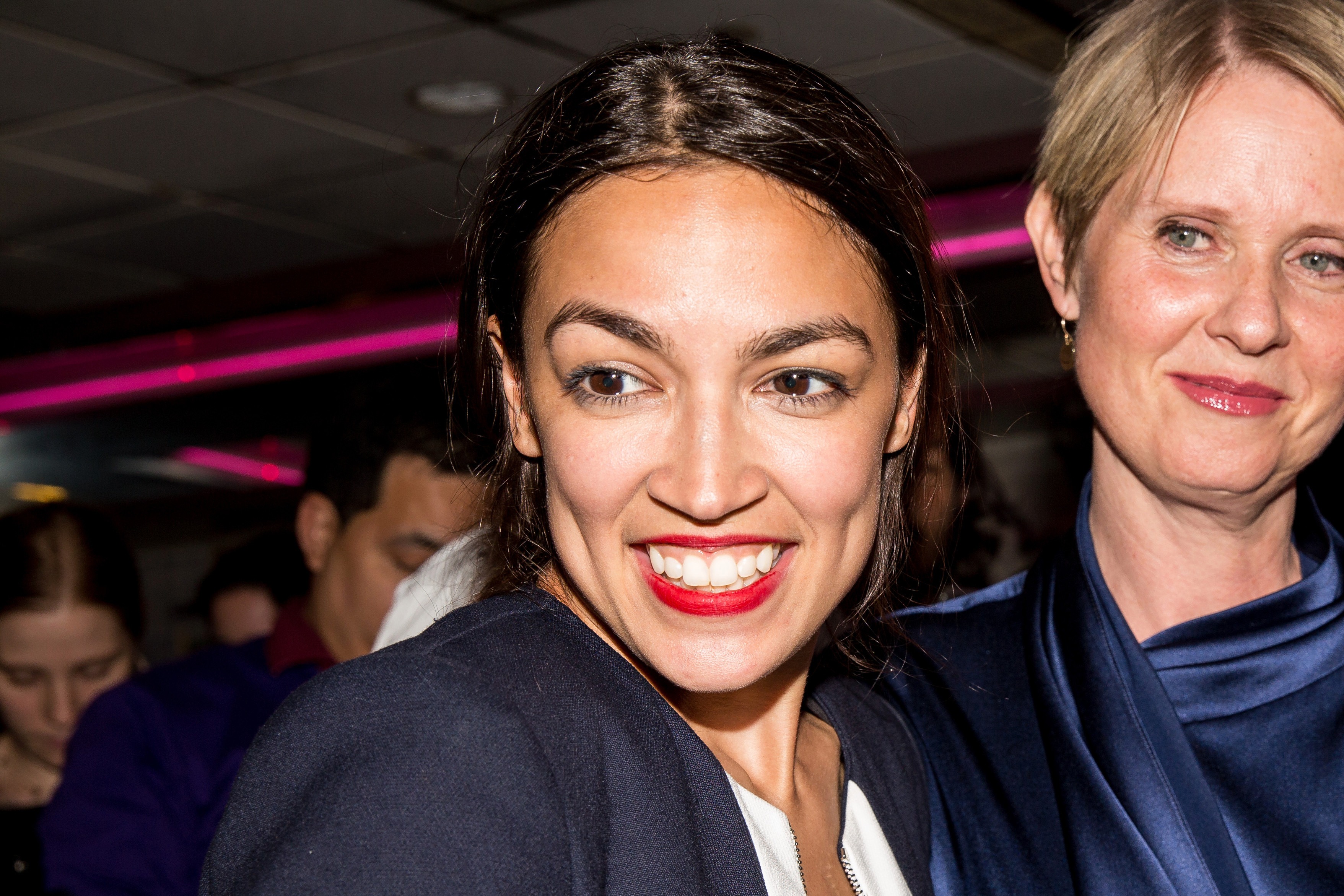 Alexandria Ocasio-Cortez, one of the youngest women in Congress, standing beside another New York legend: Sex and the City's Cynthia Nixon. | Photo credit: New York Times

If you live outside the US (and are avoiding all things politics), AOC might not be a household name. If you look her up, one of the first things that pops up is that she’s the youngest woman in Congress at 29 years old (from my NYC district, in fact!).  Locally, she’s famous for fighting hard for social, economic & racial justice, not being afraid to go up against the older hands of Congress. Catch her story in Netflix’s Knock Down the House documentary.

Want to get in on that grass-roots activism?  Arrive early at the Where She Stood tour meeting point, Bluestockings. The volunteer-run, collectively-owned bookstore, fair trade café, and activist center has thousands of books to browse through that focus on feminism, queer studies, climate & environment, pollical theory, race studies, and more.

Anna Riggi (aka my Great-Grandmother, aka “Nana”).

The Ladies of Little Italy, circa 1922. | Photo credit: Pinterest

Nana came over from Sicily when she was 9 years old in the early 1920s (during the 50yr period when 12 million immigrants were welcomed into NYC). At just 9 years old, she left her home and travelled unchaperoned for nearly 2 weeks on a boat. Oh and she didn’t know a word of English!

Nana’s is a classic immigrant story of NYC; she lived with co-patriot Sicilians in the former Little Italy (which has long since disappeared beneath the United Nations & Queensboro Bridge). She worked hard, every single day of her life and never took vacations. She made sure to only speak to her children in English, so they would grow up to be all-American but kept up the tradition of Pasta Sunday (during which the entire extended family would gather in the basement) until she passed.

Nana worked as a wigmaker, eventually making wigs for Broadway shows; it has become legend in our family that Mary Martin (the original Peter Pan & Maria Von Trapp) asked to personally meet Nana as she was so thrilled with her show wig.

A tough New Yorker, nothing phased Nana. Famously she was bumped by a car as she walked between two parked cars. The young driver ran out to see if she was all right (at this point she was in her 80s) but she waved him off saying she was fine. He was so distressed he followed her home and rang the doorbell to tell my family what had happened.  Only upon their insistence did she go to the hospital where we discovered she had broken a few ribs. Just a scratch…

Eventually, Nana, and my Great-Grandfather saved up enough to buy a house in the “countryside” (Queens).  The deed was only in her name. The house, is now where I live with my own family and I’m doing my best to continue Pasta Sunday. You could say she more than fulfilled the immigrant dream of a better life for her future descendants.

The Where She Stood tour will walk you through Greenwich Village, another Little Italy around at the same time.  While you pass through Washington Square Park take a look out for the Giuseppe Garibaldi statue, Sicilian legend has it that the statue was a protector of women.  Should any woman passing through at night be harassed, Garibaldi would leap off his podium and gallop after the harasser.