Blog > Travel Advice: 5 Things I Wish I’d Known About Barcelona Before I Moved There 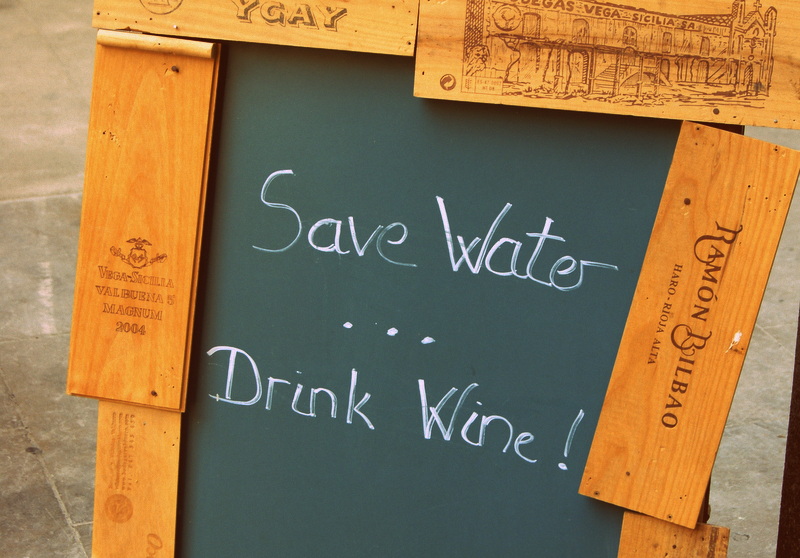 Travel Advice: 5 Things I Wish I’d Known About Barcelona Before I Moved There

When you visit a city as a tourist, it’s not often that you encounter the daily habits of the locals. You’re in your own little blissful world of vacation, unaware of those little quirks that make living in the city what it really is. Before I moved to Barcelona, the exact same could have been said of me.

When I moved to the city I experienced a swift shove from tourist to expat, and had to adapt to the ways of BCN daily life. For the most part, this was easy and the laid back Spanish lifestyle was a nice change from that of my native land, England. However, there are things that took a while to adjust to and local secrets that I didn’t catch on to right away. Here are five things I wish someone had told me before I moved to this gorgeous Catalan city. An example of that classic laid back Spanish attitude!

1. Barceloneta beach is just for tourists.

One of the best things about Barcelona is that you can enjoy both city life and beach bum bliss all at the same time. The beach right next to the city centre is called Barceloneta, and in peak season it is completely packed with tourists. It took me a little while to catch on to the fact that you hardly ever see any locals on Barceloneta beach. This is because just one extra stop on the metro away, at Ciutadella-Vila Olímpica, there is another beach with far less people and cleaner sands and waters. Needless to say I never returned to Barceloneta after this discovery.

2. Stores open and close as they please.

The Spanish tradition of the siesta is something I happily got used to while I lived there, but what I couldn’t deal with was the local stores closing in the middle of the day, too. If they had closed for two hours without fail every day, it would have been manageable, but for the most part the stores simply opened and closed sporadically. In Spain, you can never rely on an owner to not simply close up shop at 2pm to go drink sangria with friends.

3. The best nightlife is outside the city centre.

Everyone who visits Barcelona is immediately attracted to the area surrounding the Las Ramblas, and presumes that all the best bars and clubs will be around there. In truth, most of the nightlife built around Las Ramblas is there to serve the tourists. Everything is overpriced and you won’t find an overwhelming amount of locals here. Once I ventured out into the other neighbourhoods, I realised that’s where all the magic happens. 4. Dressing down is fashionable.

Unlike other Spanish cities, Barcelona is the kind of place where dressing down is considered dressing up. While you will see people who are well dressed, the concern to constantly look good is nothing like it is in Madrid, for example. This was an easy custom to get used to and definitely not an unwelcome one – the people here are just too laid back to feel the need to constantly look their best.

5. Always carry a camera with you.

Barcelona is a city that will surprise you every single time you leave your home. Every day a new piece of art is being added to a shopfront or nook and cranny, street performers appear or corners they’ve never been seen on before, and the architecture in this city just does not quit. If I had to give one piece of advice to someone going to Barcelona, even if you’re just visiting, it would be always carry a camera. The beauty of Barcelona is that each day brings something fresh and exciting, those things that you’ll never want to forget.