Blog > Craving a monumental beer? 4 DC brewpubs to visit near the National Mall 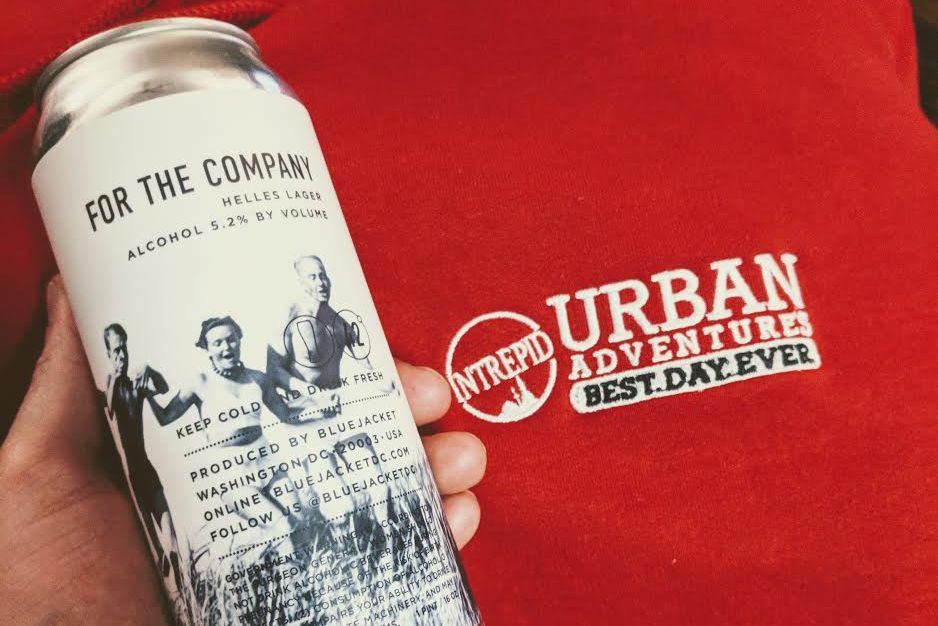 Craving a monumental beer? 4 DC brewpubs to visit near the National Mall

Our brewing tradition in Washington DC is as old as the country itself. Many of our founding fathers — including George Washington and Thomas Jefferson — formulated unique recipes and brewed their own beers. What better way to honour that legacy than to have a pint of locally brewed beer during your trip to the District? Raise a toast to liberty at one (or all…) of these brewpubs after you’ve had your fill of monuments and museums on the National Mall.

Capitol City boasts the distinction of being the first brewpub in the District since the end of Prohibition; they’ve been serving their classic beer styles alongside an extensive food menu since 1992. Located a half-mile from the White House, it’s the perfect spot to recharge after a busy afternoon of sightseeing. Be sure to try the Amber Waves Ale, which won a gold medal at the Great American Beer Festival (GABF) in 2005. If you’re scared off by maltier beers, the Capitol Kolsch is a smooth ale that drinks like a lager. But it’s no lightweight — the kolsch also brought home gold at the GABF in 2002. 1100 New York Ave. NW

Referred to as the “old guy on the block” by head brewer Barrett Lauer, many folks don’t realise this DC institution even brews its own beer! But what pairs better with a 22 oz. porterhouse than a 16 oz. India pale ale? Since Lauer came aboard in 2004, the ChopHouse has featured a diverse menu of traditional styles. Their Light Lager is your go-to if you’re trying to convert a Bud Light drinker. It’s an easy-drinking lager – made only with malt, rather than corn or rice — and will change opinions about what counts as “craft.” And don’t forget their limited-release bottles of barrel-aged imperial stout and English-style barleywine. Just walk a few blocks north of the National Archives to get your fix of beef and beer. 509 7th St. NW.

Take the metro two stops south from L’Enfant Plaza station and you’ll arrive in the booming Navy Yard neighbourhood. Located in a building that used to manufacture munitions for the Navy, Bluejacket is just a block away from the Navy Yard-Ballpark station. While paying homage to brewing traditions, Bluejacket is unafraid to push the boundaries of style and flavour (coffee milk stout, anyone?). You’ll have no shortage of options since Bluejacket features 20 (!) rotating taps and five cask beers every day. They’ve also begun a limited run of canned beer that can only be found at the brewpub. If you really enjoy that pint of For the Company helles lager, take some to-go! We’re sure you’ll find some space in your luggage… 300 Tingey St. SW.

You’re probably thinking, “THAT Gordon Biersch? From the airport?” Yes and no. While there are dozens of brewpub-style restaurants that operate under the Gordon Biersch umbrella (and they’re all required to serve a handful of Gordon Biersch standards), each location has some latitude to create new recipes… so long as they subscribe to the company-mandated adherence to the Reinheitsgebot, or German beer-purity law. The DC location — just a few blocks from Bluejacket in Navy Yard — is home to the reigning GABF gold medal for hefeweizen, which was crafted by head brewer Travis Tedrow. Prost! 900 F St. NW.

Washington, DC is the center of American government and politics – and this tour will let you experience all the political action and participate in the debate! Our guides will act as educators and facilitators and give you all the information, history, and context you need to have a lively debate with your fellow guests and, who knows, we may solve some issues while we’re at it!