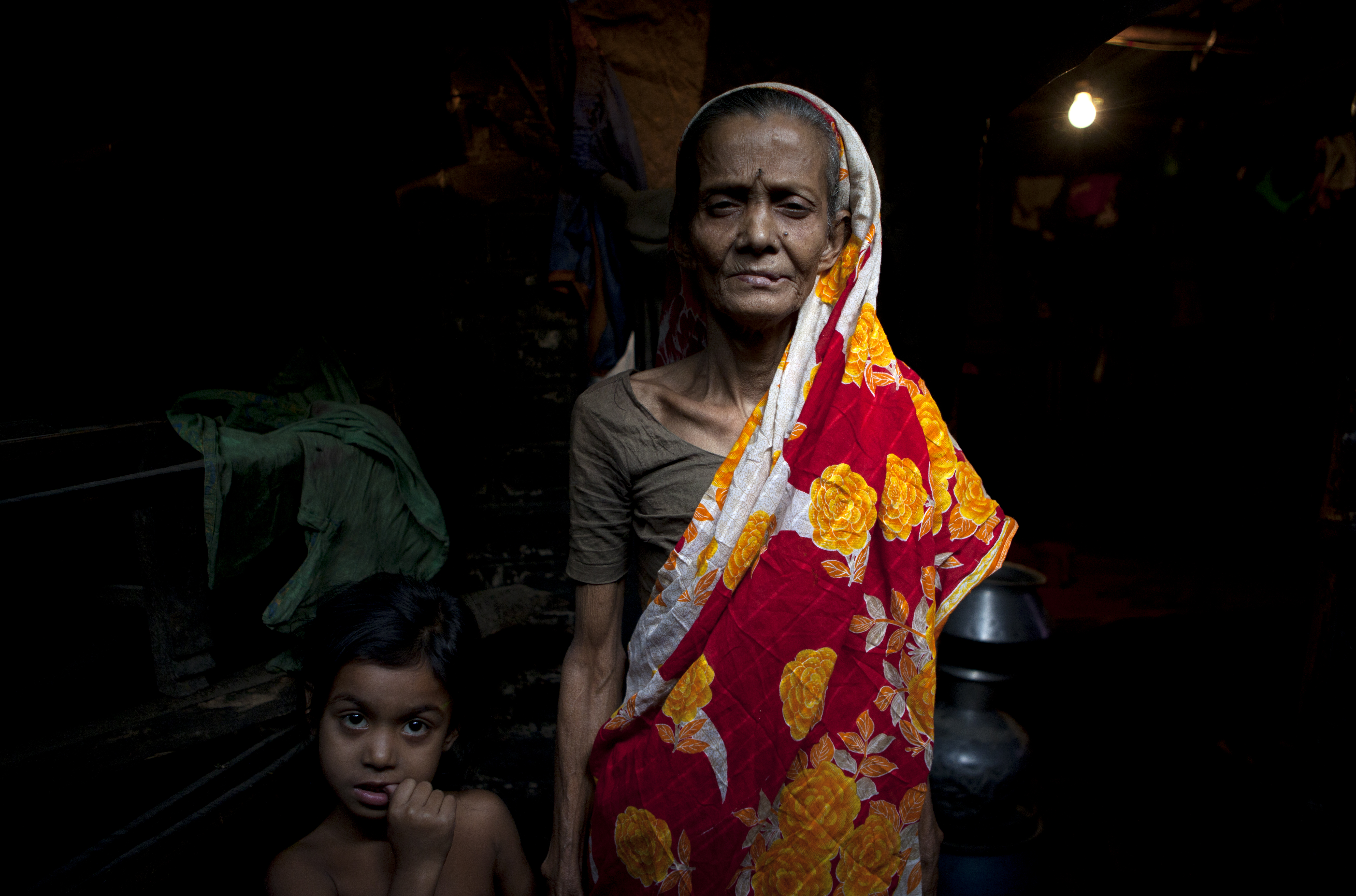 ActionAid Australia is a global justice organisation working to empower women to fight injustice and claim their human rights.

In 2015, ActionAid launched its Safe Cities for Women campaign, calling for cities in which women can move about freely and access essential public services like transport, education, and healthcare. Cities should be and can be places of opportunity for women and girls but people in power around the world continue to turn a blind eye on day-to-day crimes and injustices against women.

The world’s cities are growing at an alarming rate. 2011 marked the first time in our history where more people lived in cities than rural areas. Rapid urbanisation means that cities that were already unsafe for women are becoming more precarious and are exacerbating women’s vulnerability — but governments are neither acting on the causes of migration nor accommodating its impact on cities.

Women everywhere, however, are coming together and rising up to claim their rights.They are speaking out against the experience of rape, assault, and sexual harassment with which women live and fear. They are calling on their governments to uphold their responsibilities in ensuring the safety of women and girls by providing adequate public services — transport, public lighting, infrastructure, and healthcare — that supports their rights. Public services are the key to safe cities for women.

It is the journey to and from a workplace or college that poses the highest risk of harassment. Most women avoid travelling alone on buses — walking home in large groups is preferred. The dwellings are gated and padlocked at night ‘to protect our women.’

Women wait on a train at Dhaka train station an hour prior to departure in order to secure a seat for themselves and their children. They are sitting in a carriage marked women and cargo. This carriage is reserved for women only, but this rule is rarely adhered to as the trains are so overcrowded.

Samantha is a local university student and visits the markets like most women whenever she needs new saris, clothes, food, or textbooks for her studies. She lamented how common it is for women to be harassed in public, and worse, and that the attitude held by many is that it is normal and expected.

“You are always in a crowd [at the market] and there are too many people to blame if anyone touches you. If you are touched or verbally harassed it’s always the woman’s fault —this is what we are taught from an early age.”

“The journeys [home] are the worst. In this area the trees and alleyways make it easier — more opportunity for misconduct. There are a lot more women working too, so they are easier targets, especially coming home at night. Everyone knows the patterns of the female workers.” – Mathuba, 26 (not pictured).

“I was robbed by gangsters on my way home after seeing a client at a guest house.”

“Sometimes the gangsters pay me for sex, then beat me and take back the money.”

Sok Leang is a 37-year-old mother of three who works Phnom Penh’s streets at night as a sex worker to support her 18-month-old daughter. Sex work in Cambodia is a black market industry and very unsafe. Most women, like Sok Leang, are forced into the sex trade out of economic necessity.

She does not know if her daughter has HIV or not.

Read more about organisations helping to improve the lives of women around the globe in our special-edition digital magazine in honour of International Women’s Day.