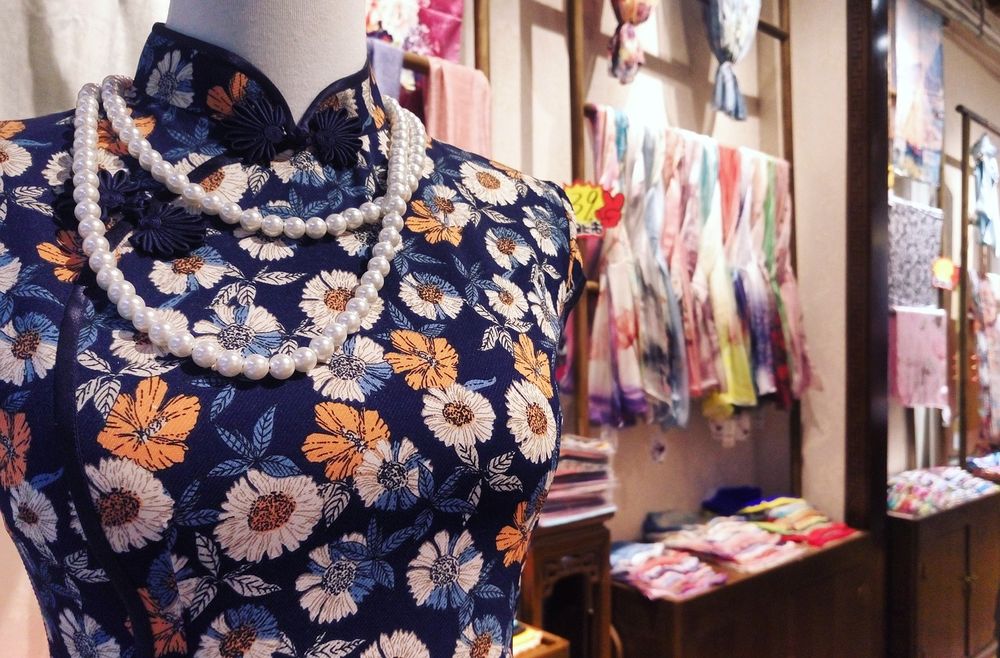 Between high school and university, I went to Belgium for a year on Rotary exchange, to improve the French I’d learned at school and experience a different culture. I got along well with all three of my host families, but in the second one, there was a daughter a year younger than me, and we became very good friends. I went back to visit her a few times during university, and she had Christmas in Australia with my family.

Towards the end of my second-last year of university, I was sitting in a pub with a group of friends and friends of friends, talking with a German exchange student who was heading home via China and the Trans-Siberian railway.

“I want to go on the Trans-Siberian”, I said, possibly a little tipsily.

“Can we go to China first?”

And so we did.

In the intervening year, my Belgian host sister got engaged to be married, and asked me to be her bridesmaid. Her mid-year wedding date was the right timing for me to get there from Australia via the overland route.

We set off in mid-March, flew into Shanghai, and had a month of train travel around China. The last stop before the Trans-Mongolian/Trans-Siberian was a few days in Beijing. I had been entranced by the beautiful silks available in fabric and clothing shops throughout the country, but was constrained in my shopping potential by a backpacker budget and limited backpack space. But I did need something more appropriate than threadbare cargo pants and a flannelette shirt for my friend’s wedding.

So, finally, in a shabby but atmospheric market, I found a shop with a beautiful cheongsam, midnight blue with a silver bamboo motif, that could be rolled small enough to fit in a corner of my battered pack. It wasn’t a perfect fit, but I couldn’t afford to have something custom-made at the time.

It travelled with me through Mongolia, across Russia, into Poland, across to Romania, then through Germany to finally arrive in Belgium in July.

I tried it on to show my host mother, who frowned, and went to fetch her pin cushion. A talented seamstress, she carefully altered it so it fit perfectly. I wore it to the wedding, and it became a part of a dear friend’s special day.

Whenever I think of the best souvenir I’ve ever bought, that dress comes to mind first. It represents not only the traditional skills and beauty of the country where I bought it, but the connections and lasting friendships that can be formed through travel.

The Best Way to Eat and Drink in Tbilisi – is With a Local
Best breakfast in Beijing: Wu Jianbing
The best chocolate in the world is Austrian
The best cocktail bars and beach clubs in Bali
My cooking class with young women in Bangkok (who happen to be refugees)