Blog > How ethical is your chocolate bar? 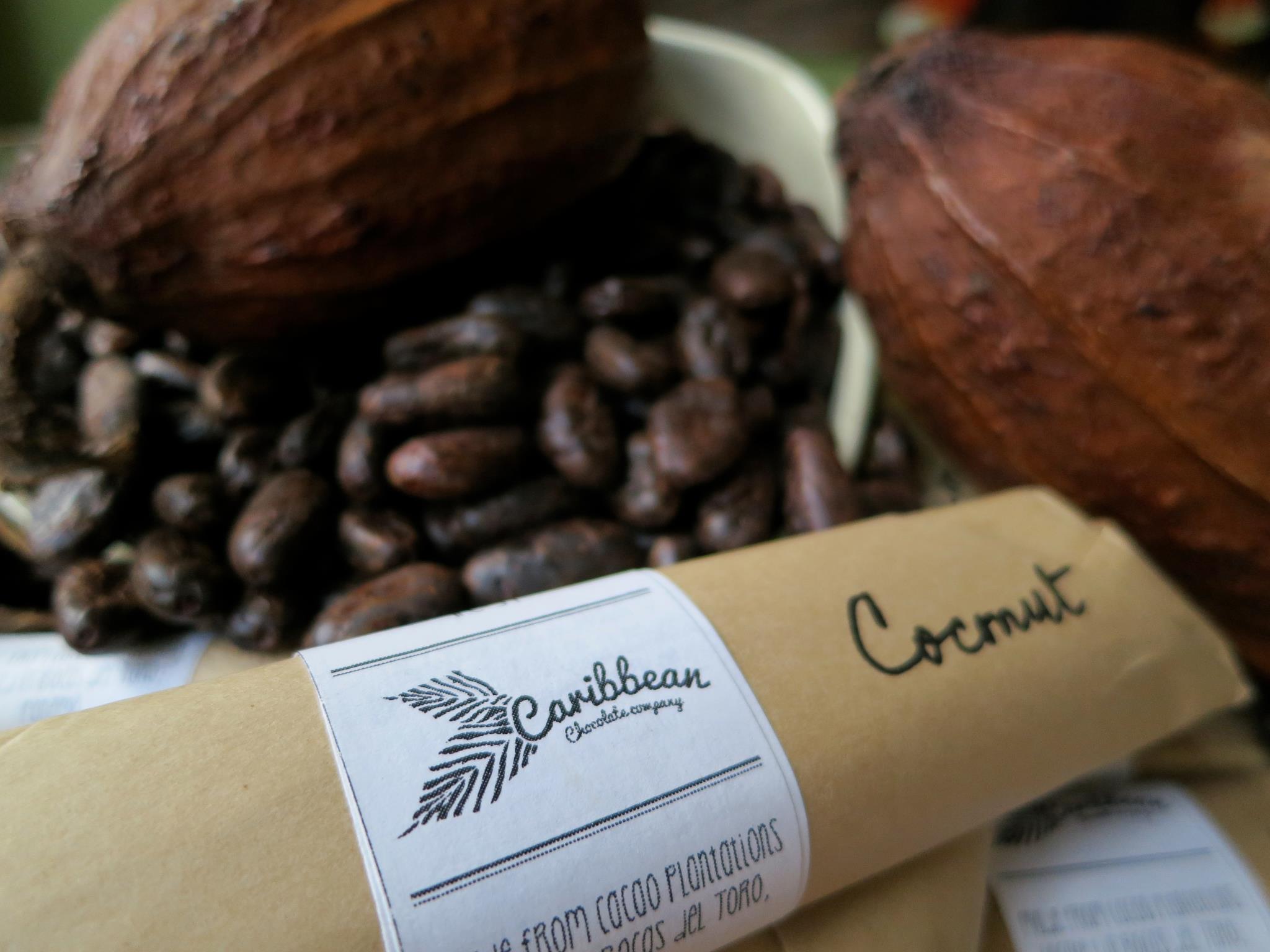 How ethical is your chocolate bar?

There’s bad news, chocolate fans: industry experts are predicting that the world’s supply of cocoa could run out as soon as 2020, spelling disaster for chocolate-lovers and for six million farmers around the world (not to mention their families and their communities), who rely on growing and selling cocoa to make a living. But before you start panic-buying or stockpiling your favourite candy bars, here’s the good news: there’s still time to stop this potential disaster in its tracks, and we can all do our bit. Here’s how. 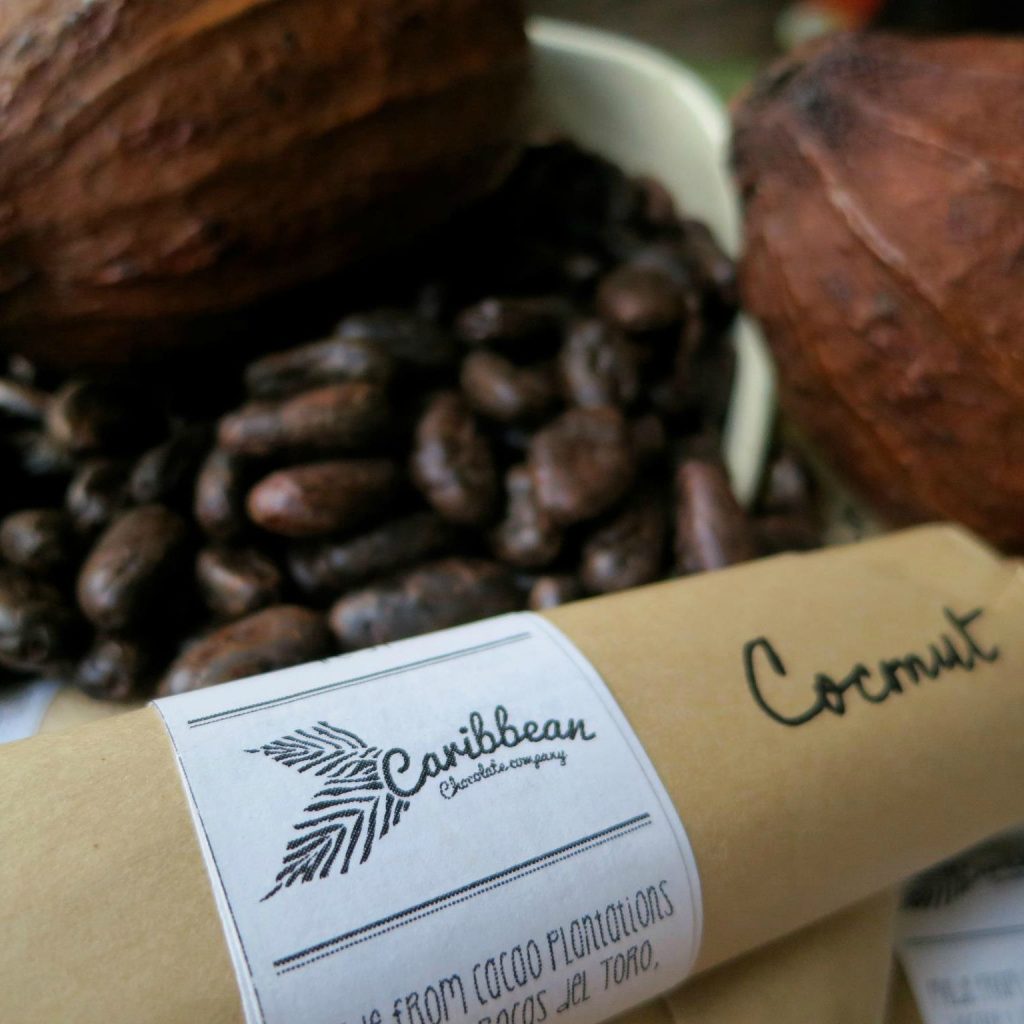 Learn about the journey

Until recently, most people didn’t give a great deal of thought to where their chocolate came from, except perhaps in terms of the shop where they bought it or the brand name on the packaging. But a growing interest in ethical chocolate sourcing and specialist, artisanal produce is changing that, as more of us become interested in tracing our purchase from ‘bean to bar.’

Whether you like your chocolate dark and bitter, or sweetened with milk and sugar, there’s a good chance that the beans in your favourite bar were grown in West Africa, where we get more than two thirds of the world’s supply, mostly from Cote d’Ivoire and Ghana. Cocoa trees grow best where there’s a hot, rainy, tropical climate, so you may also find that the cocoa in your bar originated in Brazil or Indonesia, or one of dozens more countries within the narrow ‘cocoa belt’ that runs around the globe, 10 degrees either side of the equator.

Cocoa trees are usually grown on small family farms, where they need five years of TLC before they produce beans. With luck, the farmer will be able to protect these fragile trees from wind, sun, pests, and diseases, and they’ll continue to produce at their peak level for maybe 10 years. At each harvest time, the farmer will cut the pods open with a machete, scoop out the seeds, ferment them, and dry them in the sun, to turn them into cocoa beans to sell. 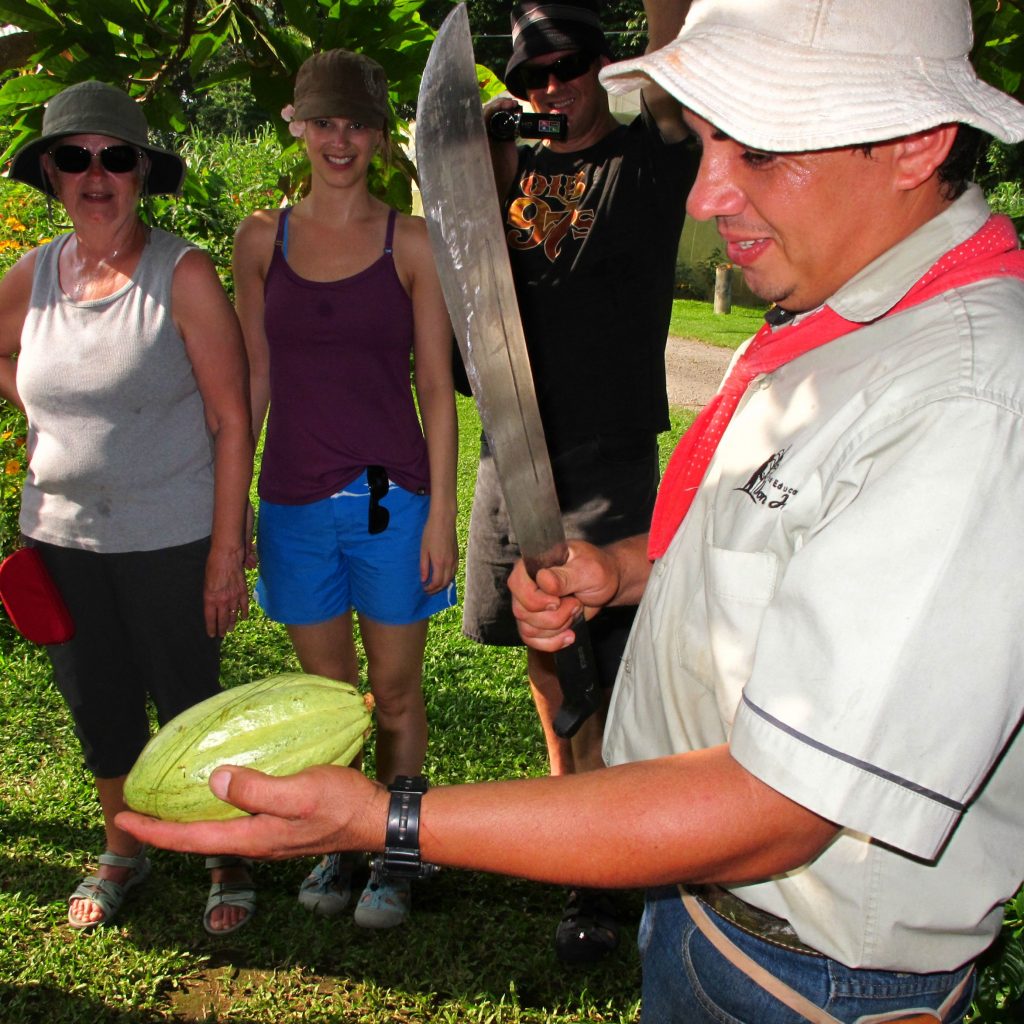 It’s a lot of hard graft, and they get little in return. For each chocolate bar that we scoff, cocoa farmers earn only about 5% of the sale price and they typically survive on less than $2 a day. Meanwhile the $80 billion confectionary industry makes big bucks. Manufacturers and retailers take about 35 – 40% of the sale price each, and the rest goes to various other middlemen. It doesn’t sound right, does it?

What’s more, the market price for cocoa has fluctuated wildly in recent years in response to extreme weather, political upheaval in West Africa, the threat of Ebola spreading to more countries, and speculators betting on the future price of cocoa — making it nigh on impossible for a cocoa farmer to predict their income or plan for their future.

Chocolate experts disagree on the exact scale of the looming cocoa crisis — Mars says there will be a shortfall of one million tonnes per year by 2020, while others such as the International Cocoa Organisation say the shortfall will be much less. But they all agree that global demand is rocketing, fuelled by economic growth in countries such as China, India, and Brazil, where consumer spending power has increased and whole nations are now developing a taste for chocolate. Plus, in western Europe, the long-standing love affair that the Swiss, Austrians, British, and Germans have with chocolate shows no signs of slowing any time soon.

So why can’t cocoa farmers simply grow more?  Well, crops are sensitive to the impacts of climate change, Black Pod disease is killing one in 10 cocoa trees globally, and chronic under-investment over the years means that many cocoa trees are ageing, so they are producing fewer cocoa pods. The farmers that tend the trees aren’t getting any younger, either. In Ghana, the average cocoa farmer is now aged 56. The younger generations can’t see a sustainable future in cocoa farming, and they’re heading to the cities instead.

But there’s hope on the horizon. Most of the major chocolate companies have recognised the urgent need to act and have put in place programmes that they hope will boost the amount farmers can grow. It’s a start, but until chocolate manufacturers also commit to giving farmers a bigger share of their chocolate’s value, those farmers will struggle to build a better future for themselves and their families, and the problem will remain. So, what can you do?

Ask where your chocolate has come from and how much the farmers were paid. Be prepared to spend a little more on your chocolate if it means that farmers are being paid a fair price and are able to invest in their farms.

Many chocolate companies promote their direct relationship with their cocoa growers, and claim to pay them well. If you don’t want to take their word for it, look for the FAIRTRADE Mark on chocolate sold in more than 120 countries. It means that cocoa farmers have earned at least the Fairtrade Minimum Price, which provides a vital safety net when prices fall, and an extra premium that they can invest to improve their farms and benefit their community — for example, to provide access to clean drinking water, or to pay for children to go to school.

You can also support cocoa-growing communities while you’re travelling. Indulge in a handmade, fair trade bon bon from an award-winning chocolate factory on the Budapest Bites & Sights tour, and the farmers who grew the cocoa beans are being supported to become more sustainable. Take a Tropical Rainforest and Chocolate Adventure in San Jose to learn about the process from bean to bar and you’ll be helping local cocoa farmers to earn extra income. Your taste buds will thank you — and the future of chocolate depends on it.