Blog > Getting To Know the Basque Flag 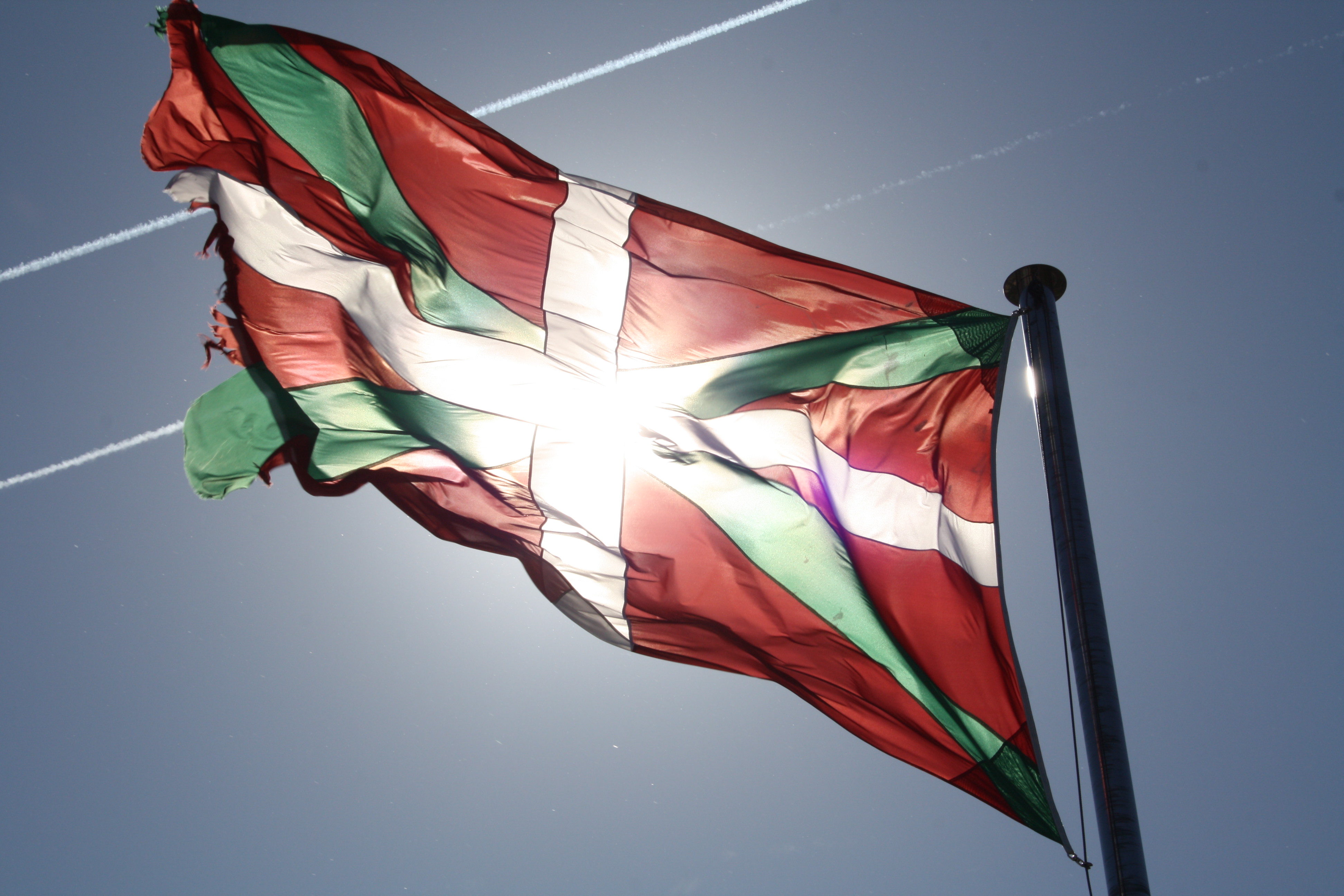 Getting To Know the Basque Flag

If someone asked you, would you know what the Basque flag looks like?

There’s a good reason for it.

In the Spanish part of Basque Country, society is divided between Basque and Spanish, and to avoid conflicts, you rarely find any flags flying anywhere – even during the World Cup!

In San Sebastian, the council house doesn’t fly flags on their buildings because it would involve displaying the Basque, Spanish, and European flag. So to avoid problems, they don’t fly any!

You can, however, find the Basque flag flying on non-official buildings, like in Monte Urgull and Gipuzkoa Plaza.

So without further ado, here’s the Basque flag!

See if you can spot it next time you’re in Basque Country!